Remember all of those ideas I gave in the Chipotle Mac and Cheese post for the leftover chipotles? I don’t blame you if you don’t.

But I successfully used up a whole can of chipotles in adobo sauce. I made the mac and cheese twice, chipotle butter for corn and a mojo marinade (that’s Cuban to you internationally-challenged) for chicken and shrimp. 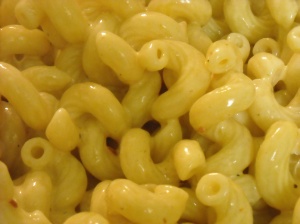 The mojo marinade comes from cooking cutie Tyler Florence. I used to make it in college a lot for chicken, but I decided to try it out on some shrimp on the BBQ since meat and I are frenemies right now. It is absolutely fantastic on shrimp. I highly recommend this recipe for the last days of summer, when the grill is still inviting.

*Note: Remember not to marinade the shrimp for over 2 hours or so. There’s a lot of citrus in the marinade which will cook the shrimp (think ceviche) before it gets a chance to hit the grill. Same goes for other proteins, like beef and chicken. Too long in a marinade like this will make the meat mealy.

4 thoughts on “Using My Resources” 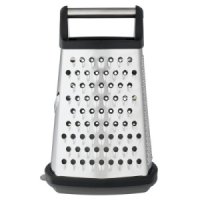 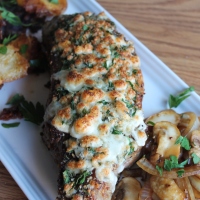